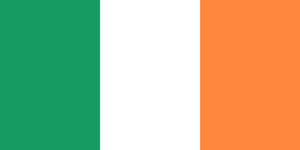 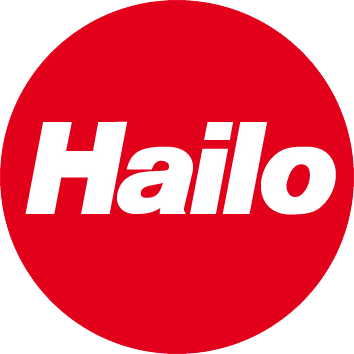 
Close
This website uses "cookies" to give you the best, most relevant possible experience. By using this website, you acknowledge that you're OK with this. You can find out more about our data protection policy by following this link.
Find the Right Ladder
Scroll
To Top
Cart
0

No items found.
Product is not available in this quantity.

Hailo has always been an ideas company - ideas that make home life safer, easier and more enjoyable. At Hailo, these form the hub around which Rudolf Loh set up the company in 1947, since when Hailo has continued to develop and today is a global company distributing top quality products in more than 60 countries.

Launch of the first built-in waste bin for fitted kitchens

Joachim Loh takes over the company

Launch of the first ironing board with built-in electric socket, flex holder and iron rest

Launch of the first waste separation system for fitted kitchens

Joachim Loh hands down the leadership of the company to his son, Sebastian Loh (3rd generation)

Hailo takes over the ladder and stepladder production division of Leifheit, while the Hailo Steam Iron Systems Division transfers to Leifheit